The Revitalization of Social and Civic Participation in Eastern Europe?

In the context of recent global economic and political changes, trade unions were forced to find new discursive and organisational strategies, as well as new means of imposing their agendas. However, the form and configurations of protests in Romania have shifted significantly from the workers’ strikes of the 1990s to middle-class protests, often described as being founded on the interests of young people and mainly focusing on the quality of democracy. In this paper we explain the weakness of interaction and the absence of spillover effects between popular protests and trade union mobilization. We demonstrate that, despite the high level of social mobilization Romania witnessed in the period January 2017–July 2018, and arguably since 2012, trade unions and popular protests did not manage to build on each other’s mobilization efforts. Although the mass protests might have positively influenced opportunity structures, trade unions were not able to benefit from them. Therefore, rather than looking at opportunity structures, in this paper we propose to understand the incapacity to join forces through an analysis of the mobilization claims of both parties and of their internal characteristics, such as their participants (by emphasizing the active involvement of young people), and organizational features. We argue that the lack of interaction between protests and unions is to be explained by incompatible mobilization frames: whilst unions also opposed the reform of the justice system, their main focus was the pension system and tax reform – moreover, they addressed issues specifically associated with work; popular protests, on the other hand, mobilized young people almost exclusively around the reform of the justice system. 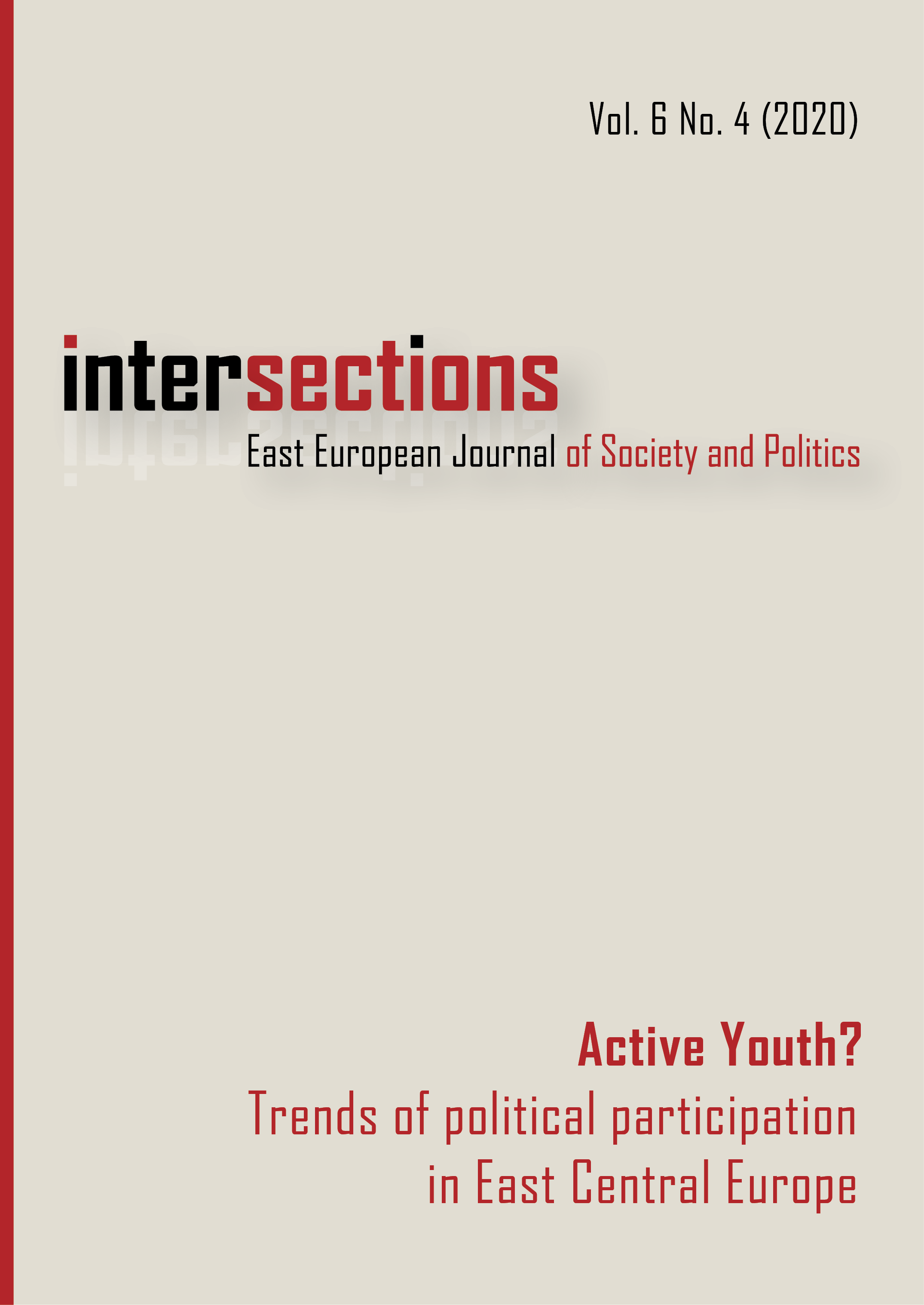