A Case Study of Serbia

The goal of this paper is to present an analysis of the status and career choices of Hungarian, Slovak, and Romanian ethnic minority high school graduates in the Autonomous Province of Vojvodina, the northern province of Serbia. We implemented a purpose-built, paper-based-questionnaire process of data collection that involved 2,192 ethnic minority high school students who were finishing high school in their mother tongues in 16 municipalities in Vojvodina. The results of the analysis showed that almost 40 per cent of the sample of ethnic minority high school graduates planned to leave Serbia to study in their mother tongues in nearby European Union (EU) countries. While this brain drain is not a new trend, our research shows that there are new and different reasons for it and it was caused by the insufficiency of Serbian language skills of the ethnic minority studnets. The results of the research show that the main reason for this educational migration is thus the aspiration to obtain a diploma from an EU-based institution, which (1) grants immediate access to the EU’s integrated labor market, and (2) is perceived to improve social status compared to that of remaining in Serbia after graduating. Despite this new motive for educational migration, language barriers are still relevant determinants of the latter. A gender-sensitive analysis of the responses was undertaken that showed that there are gender-based differences in terms of which students continue their studies after high school, and in the reasons for staying in Serbia.

Karolina Lendák-Kabók obtained her PhD at the Center for Gender Studies, University of Novi Sad, Serbiaand from 1st of July, 2019 is an external researcher at ELTE, Faculty of Social Sciences, Budapest, Hungary.  The focus of her research is the position of ethnic minority women in academia, language barrier, ethnic minority students as well as women in science, technology, engineering and mathematics (STEM) fields. She is now starting her new project on ethnic Hungarian minority women’s identities in Serbia. She publishes articles in Hungarian, Serbian and English. She edited a book of essays of ethnic minority Hungarian women living in Serbia (forthcoming: Üvegplafon? – Eng. titile: Glass ceiling?). Karolina was awarded the Crystal Ball Award in 2017 for an outstanding scientific contribution of a young Hungarian scholar from Serbia. In 2014, she received a “National Excellence” scholarship in Hungary and was part of the Hungarian three-year-long “Collegium Talentum” research scholarship program (2013 – 2016) for gifted students living across the Hungarian border. She was a visiting researcher at CEU Budapest in 2015, at the University of Sydney in 2016, at the Université Paris-Est Créteil, Paris in 2018 and the University of Lausanne, Switzerland also in 2018. She was an invited speaker at the Sociology Department, Graduate School of Letters, Kyoto University, Japan on March 15th, 2019. From September 2018 until June 2019 she took part in a Doctoral Support Program at the Department for Gender Studies, CEU, Budapest, Hungary.

Stanislava Popov, PhD (1979) : Psychologist with significant research experience in different fields, especially in mental health and education domains. She works as a high school counselor, as well as a cognitive behavioral oriented psychotherapist. She is an Assistant Professor at the Faculty for Sport and Tourism, Educons University, Novi Sad, Serbia.

Imre Lendak is an Associate Professor at the Faculty of technical sciences, University of Novi Sad, Serbia and an Associate Professor at the Faculty of Informatics, ELTE, Budapest. He obtained his PhD from the University of Novi Sad in 2011 for a big data algorithm analyzing mathematical graphs representing complex electric power distribution systems. He teaches distributed systems and security and safety related subjects. He was the publicity chair of CASPer 2015. His current research interests include crowd-sensing simulation, mobile crowd-sensing in urban environments, as well as various aspects of Smart Cities and Smart Grids, e.g. modeling, visualization and safety/security. In 2012-2014 he was involved in two research projects at the Budapest University of Technology and Economics (Hungary), which focused on various mobile crowd-sensing scenarios in the Smart City. In 2014 he received a grant from the Hungarian National Academy of Sciences for the development of a simulation environment for analyzing a mobile crowd-sensing scenario based on the MASON multi-agent simulation engine. 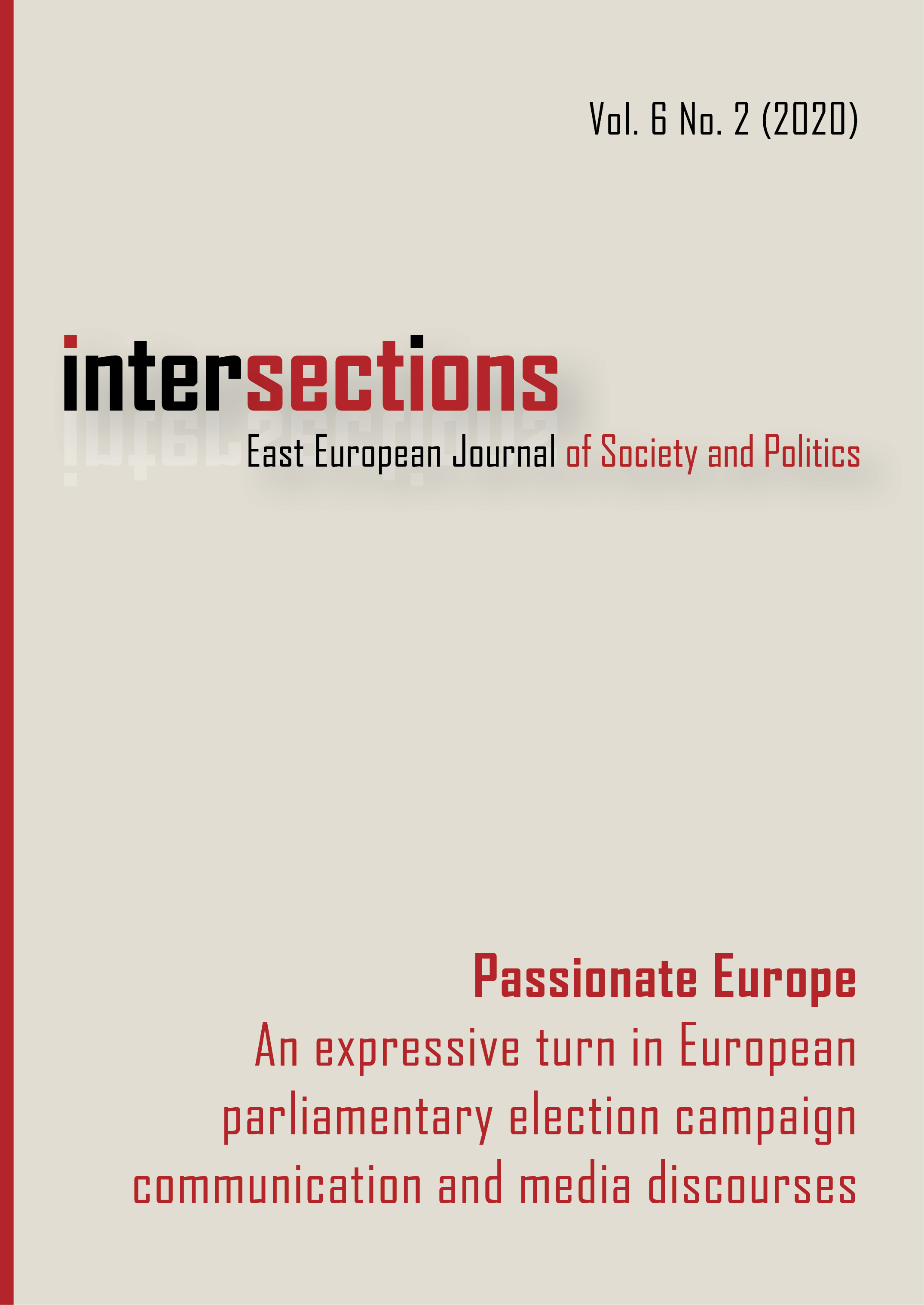