Legal Storytelling and Sociology of Law

‘Legal storytelling’ is one of the most contested area of the interdisciplinary research field of ‘law and literature’, which has taken shape in the political and legal context of the United States originally. The proponents of ‘legal storytelling’ endeavour to ‘give voice’ to groups and minorities of disadvantageous social position by ‘telling’ – by hearing and publicizing, in fact – their stories unheard by law. However, many lawyers doubt that these everyday life, often trivial, stories carry any legally relevant content, while literati question their aesthetical value. The essay argues against these doubts leaning on the material of focus group interviews recorded in a recent research on the Hungarians’ legal consciousness. It aims to expose the important role that these everyday life stories play in legal culture on the one hand, and, on the other hand, that the analysis of these uncanonised, not-belletristic texts could be fruitful indeed. For this, the first part of the essay offers a survey on how the concept of ‘legal culture’ emerged in Hungarian legal theoretical thinking, and how the sociological researches, in which the presented ordinary stories were recorded, connected to that. After analysing several story-bits taken from two focus group participants’ narrations, the attention turns to stories told by the ‘greats’, that is by writers, and here enters Franz Kafka in the scope. The last part of the essay seeks to determine what relates the two kinds – the ordinary and the literary – of narratives and what are the differences between them. For a conclusion, it emphasizes that this essay can be seen only as an intuitive theoretical experience for using aesthetic notions in analysing empirical sociological data rather than a methodologically well-founded application of that. The basic idea of this experiment is that both law and aesthetics are permeated by moral, and social psychological constituents. 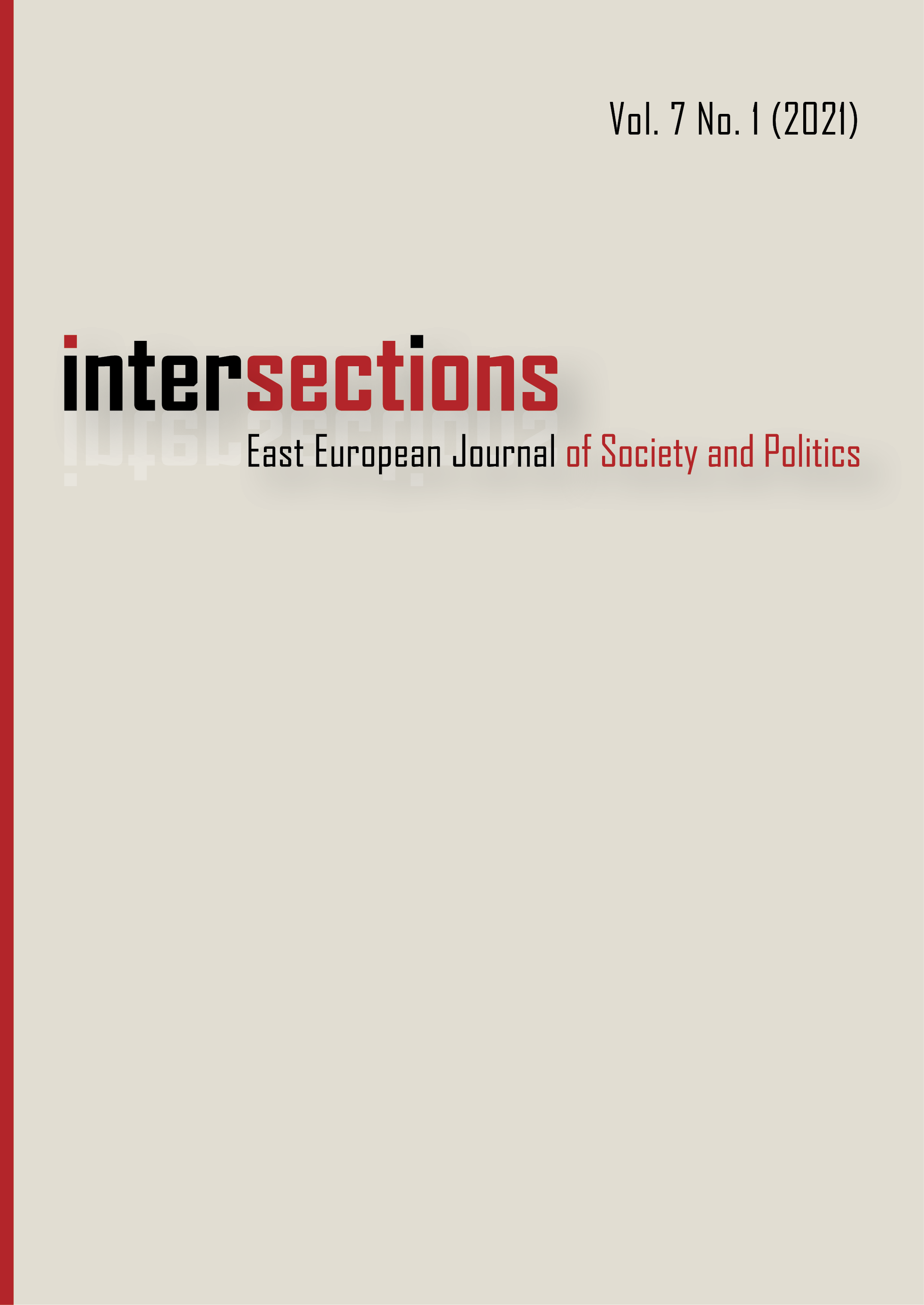