In Poland between 1970s and 2010s, the discursive landscape involving issues of religion and homosexuality radically changed, which influenced the possibilities for combining religiosity with non-normative sexuality at a personal level. This paper draws on biographical interviews with Polish Roman Catholics who experience homoerotic desire. It shows that the shift of homosexuality from being a phenomenon surrounded by silence to becoming a ‘gay’ identity has produced new silences and new problems in integrating the religious and the sexual spheres of life. The paper is concerned with the integration at both the cognitive level and in the context of social interactions, highlighting possibilities and limitations specific for the past and the present, respectively. However, it tells a non-linear story of gay and lesbian experience that complicates a clear division between the communist past, customarily seen as totally restricting sexually non-normative individuals, and today’s democratic conditions, seen as decidedly beneficial for their self-expression. 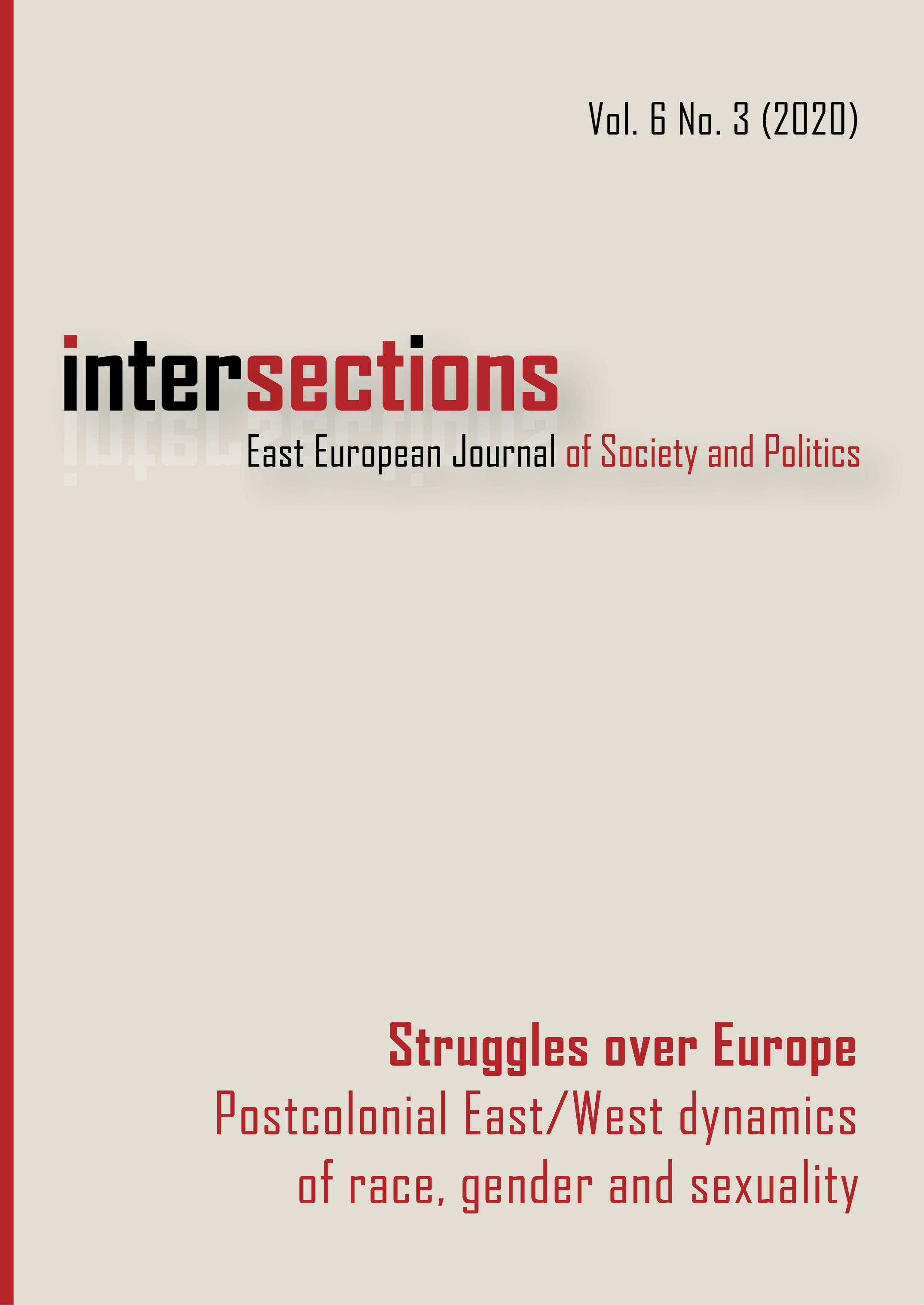 Vol. 6 No. 3 (2020): Struggles over Europe: Postcolonial East/West Dynamics of Race, Gender and Sexuality