Central European Media Responses to Intensification of Relations with China

The article answers how growing intensity of China-V4 relations in the period of 2010–2017 impacted the media discourse of China in Central Europe. While diplomatically speaking China and the Visegrad countries reached perhaps the most positive and intensive relations ever, the top-down impact on people’s perceptions is less clear. Media play an important role as an intermediary between the politics and public opinion and their role in EU-China and China-Central Europe relations has been previously discussed. The paper summarizes empirical findings of large-scale research of media reporting related to China in Hungary, Slovakia, and the Czech Republic from 2010 till mid-2017 in which more than seven thousand media outputs were consulted. It is found that the political relations led to quantitative increase of media coverage of China, yet the qualitative impact is ambivalent, thus questioning the success of Chinese soft power attempts. The discourse on China in the Czech Republic and Hungary is in no small extent politicized, polarized, and media often inform about China based on domestic political considerations, while in Slovakia there is little interest in China overall and media largely follows official narratives and international discourse. 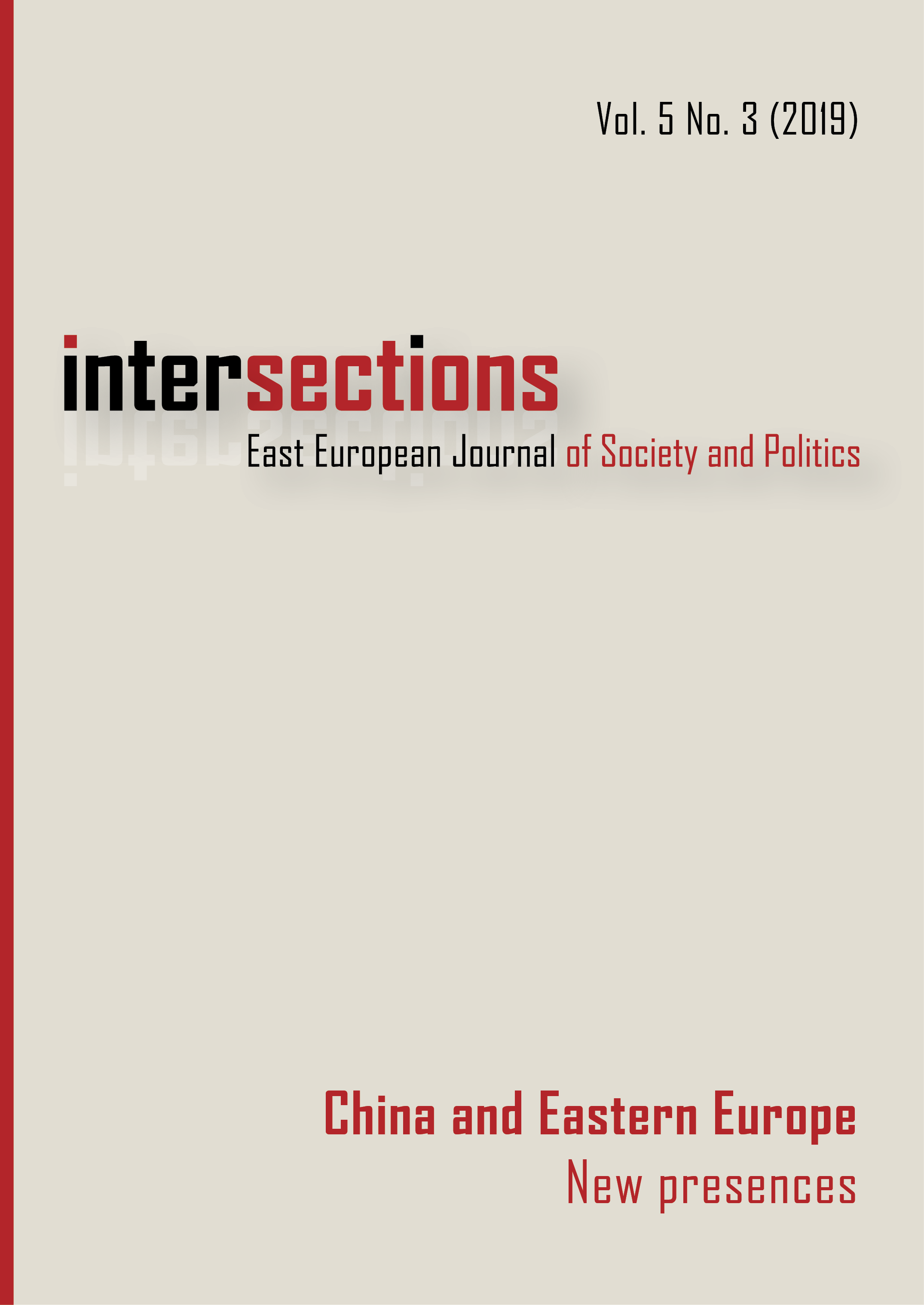