Online hate speech, especially on social media platforms, is the subject of both policy and political debate in Europe and globally - from the fragmentation of network publics to echo chambers and bubble phenomena, from networked outrage to networked populism, from trolls and bullies to propaganda and non-linear cyberwarfare. Both researchers and Facebook Community standards see the identification of the potential targets of hateful or antagonistic speech as key to classifying and distinguishing the latter from arguments that represent political viewpoints protected by freedom of expression rights. This research is an exploratory analysis of mentions of targets of hate speech in comments in the context of 106 public Facebook pages in Romanian and Hungarian from January 2015 to December 2017. A total of 1.8 million comments were collected through API interrogation and analyzed using a text-mining niche-dictionaries approach and co-occurrence analysis to reveal connections to events on the media and political agenda and discursive patterns. Findings indicate that in both countries the most prominent targets mentioned are connected to current events on the political and media agenda, that targets are most frequently mentioned in contexts created by politicians and news media, and that discursive patterns in both countries involve the proliferation of similar stereotypes about certain target groups. 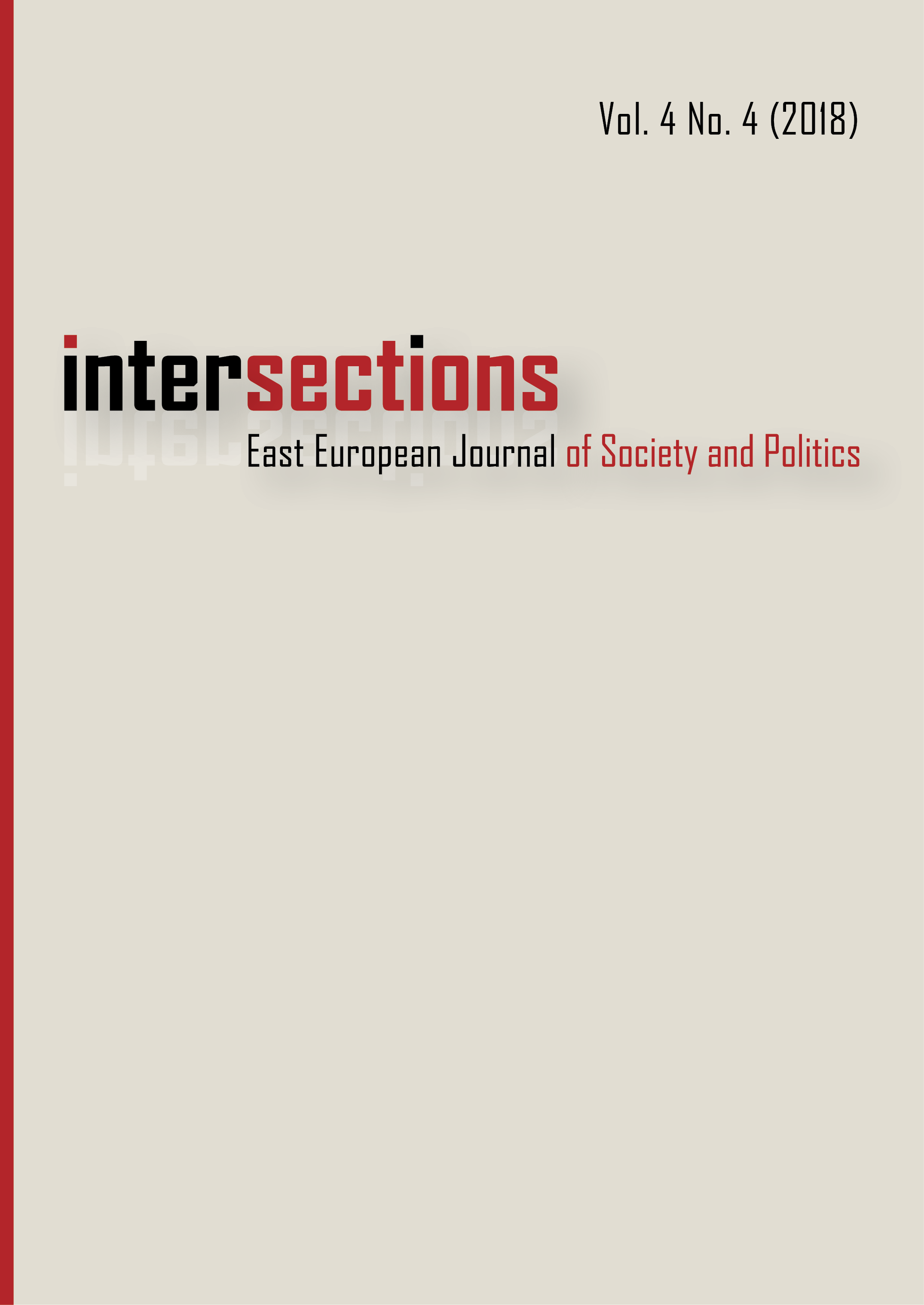