The Case of Hungarians in Transylvania

Our article investigates minority voting behaviour through an in-depth analysis of the case of Transylvanian Hungarians, one of the politically mobilised ethnic groups of post-communist Eastern Europe. Members of this minority community have overwhelmingly supported RMDSZ, a robust ethnic party, in each of the parliamentary (and other types of) elections following the regime change. We argue that both macro-political processes and the micro-foundations of voting behaviour should be analysed to properly understand the factors conducive to ethnic block voting. Our main focus is on micro-determinants; however, we also discuss some elements of the macro-political context. Without considering these factors we cannot account for the sustained ethnic mobilisation of the minority group in question. However, the main goal of this article is to provide a micro-level analysis of voting behaviour. We focus primarily on turnout, which is the most important determinant of electoral outcomes in the case under analysis. Our main empirical question is whether the impact of the main factors discussed in the theories of electoral turnout is similar in the case of minority (Transylvanian Hungarian) and national (Romanian) electorates. We conclude that social embeddedness has different effects on the two populations: namely, embeddedness measured through network density supports political mobilisation only in the case of the minority group. 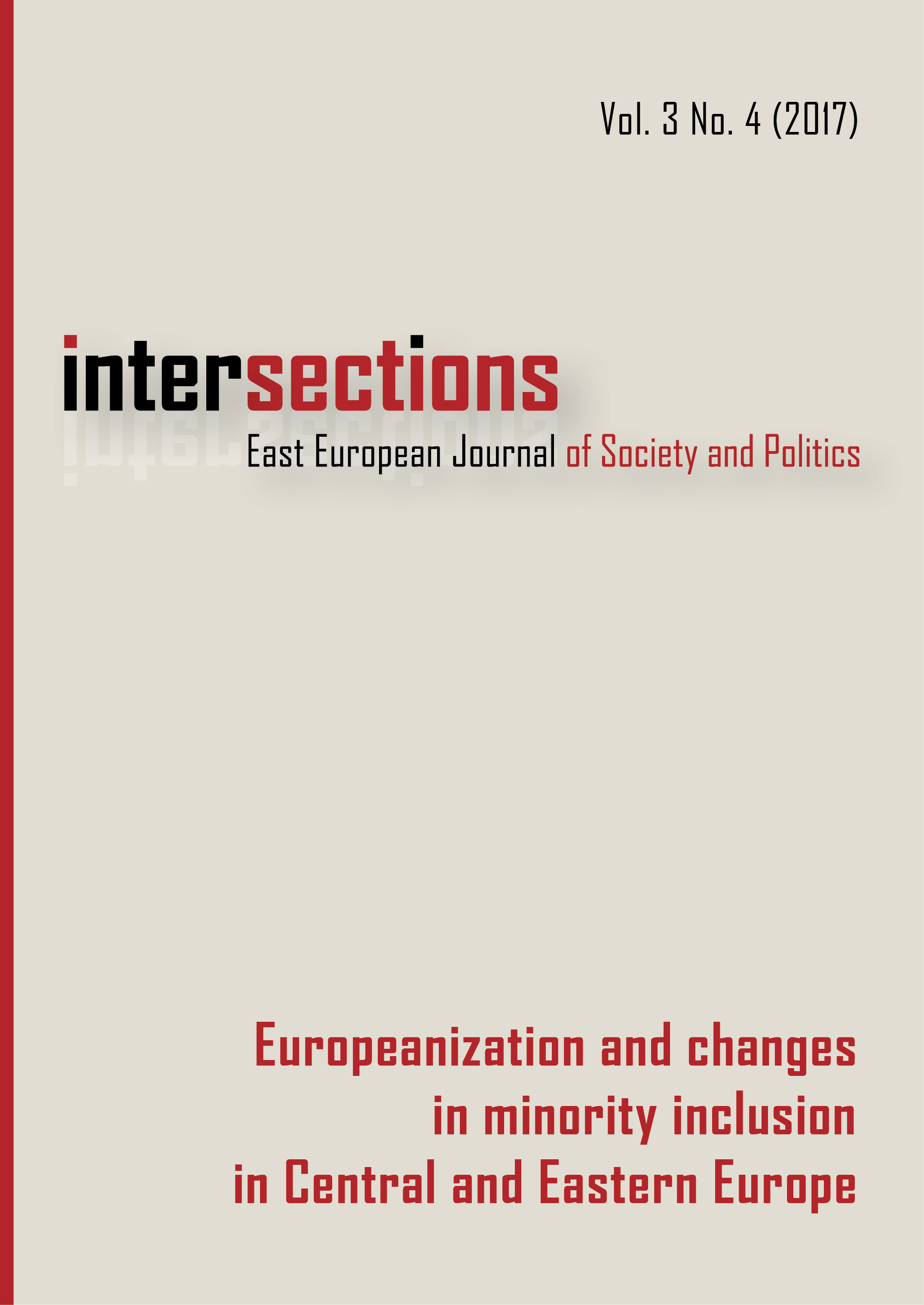 Europeanization and Changes in Minority Inclusion in Central and Eastern Europe