No Country for Poor People

The Case Study of the Romanian Roma Migrants in Poland

Since the creation of the European Union, anti-immigration rhetoric has traditionally been directed at non-European citizens. However, in recent decades hostility towards migrants has been extended to the rejection of EU citizens, to whom the European treaties ostensibly guarantee freedom of movement. In particular, the migration of the largest European ethnic minority, the Roma, within the EU has been accompanied by inflamed media reports and populist discourse laden with explicitly racist sentiments. Whereas the dynamics of Romani migration in the original Member States has received substantial political and academic attention, the movement of Roma people across newer Member States continues to be overlooked. An intrinsic assumption that Romani migration is a solely westward phenomenon has led to a failure to examine the role of Central and Eastern European states in generating exclusionary policies. Despite urgent calls from human rights activists about the intensifying violation of the legal rights of Romani migrants the situation has yet to be acknowledged or scrutinized by international organizations and academics. To shed analytical light on this under-researched area, the article presents an analysis of the impact of Polish immigration regime on Romani migrants and long-time residents from Romania. Drawing on data from official documents, activist reports, and semi-structured interviews the article traces the neoliberalization of Polish migration regime: one that mobilizes aggressive attitudes and behaviors towards the poorest and most marginalized European citizens. In turn, it argues that the deterrent tactics employed against migrants by the Polish State has its roots in the increasingly restrictive EU immigration policies and economic determinism of the Freedom of Movement and Residency Directive. 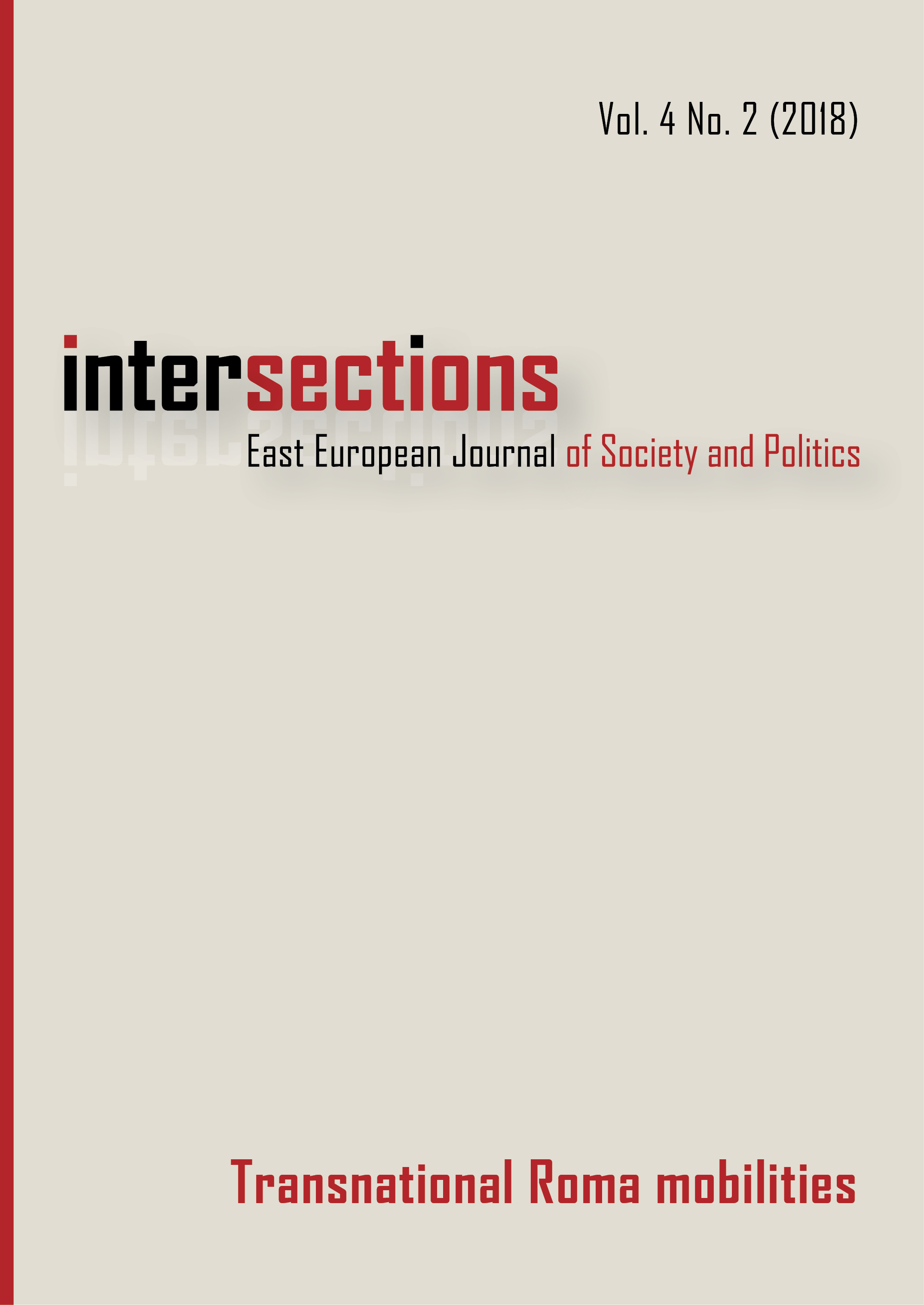