Bullies and Victims in Primary Schools

The Associations between Bullying, Victimization, and Students’ Ethnicity and Academic Achievement

This study examines the associations between four types of peer-reported bullying and peer-reported victimization (mocking, physical bullying, negative gossip, cyberbullying), and students’ ethnicity and academic achievement among sixth-grade Hungarian primary school students. For data analysis, multilevel regression models are used. Based on the analysis of 27 classes, it was found that students’ self-declared ethnicity is not significantly related to bullying and victimization among students with higher socio-economic status. In some models, however, a significant interaction term between ethnicity and low socio-economic status has been found, showing that among low status students, Roma ethnicity is more strongly associated with bullying and victimization than among high status students. Furthermore, there is no sign of the acting white phenomenon among the students in the study in general and among the Roma students in particular. In contrast, students having higher grades are less likely to be nominated as victims of any form of bullying except for mocking. 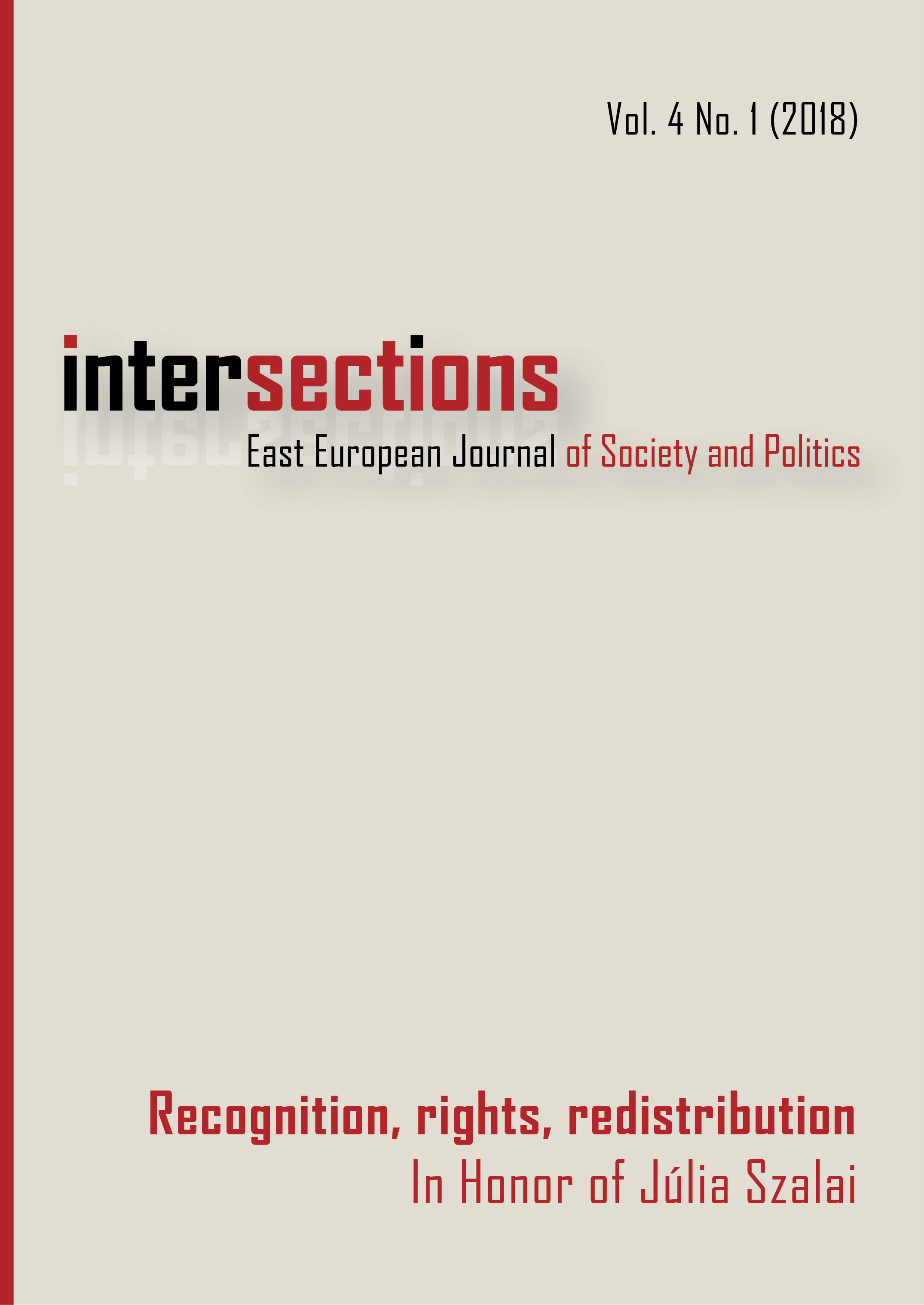