State and Faith: Right-wing Populism and Nationalized Religion in Hungary

Our paper explores how populist radical right-wing forces re-interpret religion, and re-frame Christianity in a non-universalistic, nationalist way to legitimize their rule in Hungary. Populism is considered as an anti-elitist, anti-institutional political behavior that identifies with ‘the people’, and enhances their ‘direct’ participation in the political process as opposed to representative government. Populism has an ideological character but in itself does not have a particular ideological content. As a form of government it is based on popular participation with limited public contest for power. Although neither Fidesz nor Jobbik appeared before the electorate as a deeply religious political party, both of them have portrayed themselves as socially conservative, ‘Christian’ nationalists. This implied a form of institutionalized cooperation between them and the large historical Christian churches. The Orbán regime demonstrates that radical right-wing populism employs a quasi-religious ideological construction through which it attempts to mobilize a wider social spectrum: ethno-nationalism. This surrogate religion offers a nationalist and paganized understanding of Christianity and elevates the concept of ethnically defined nation to a sacred status. 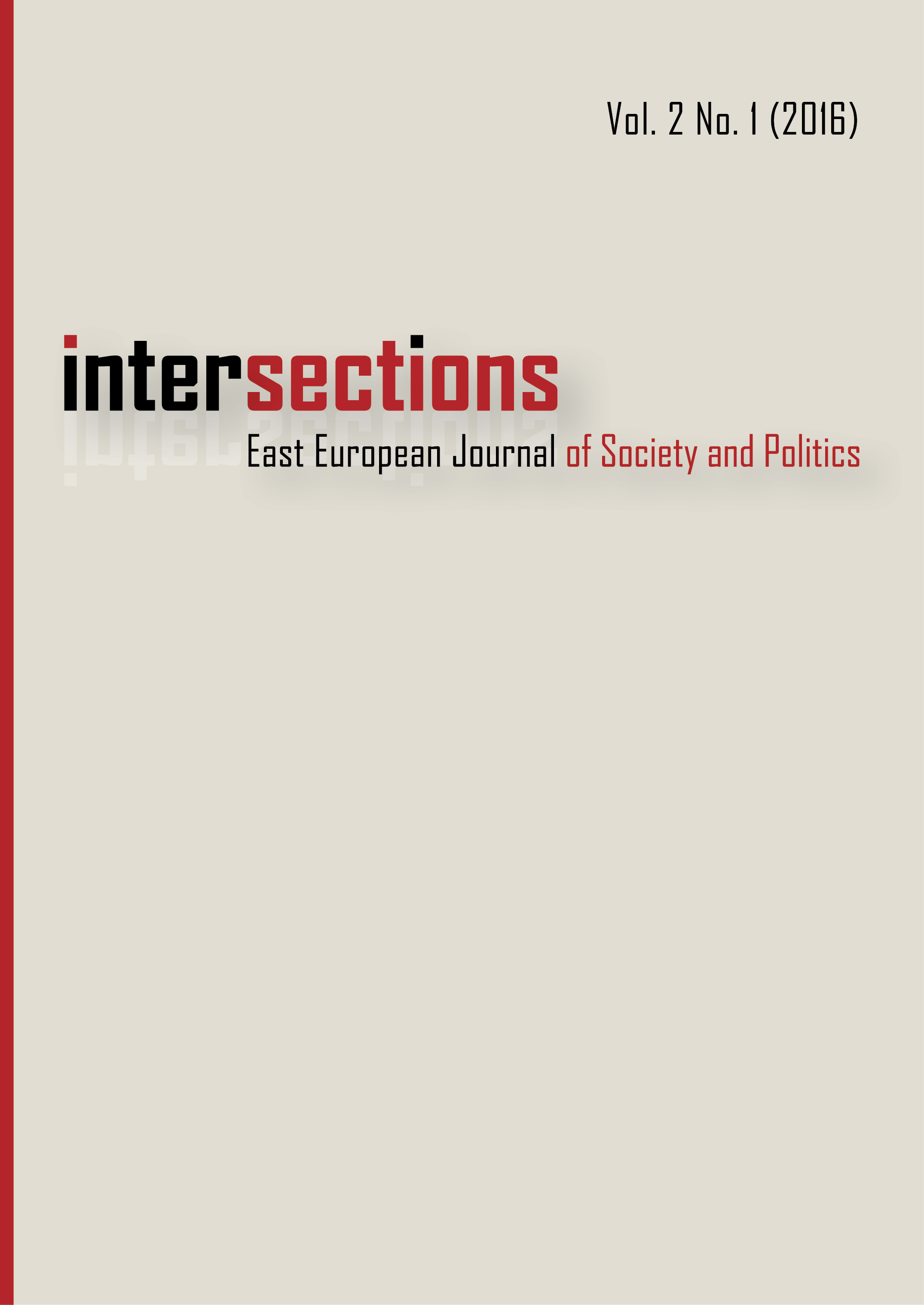